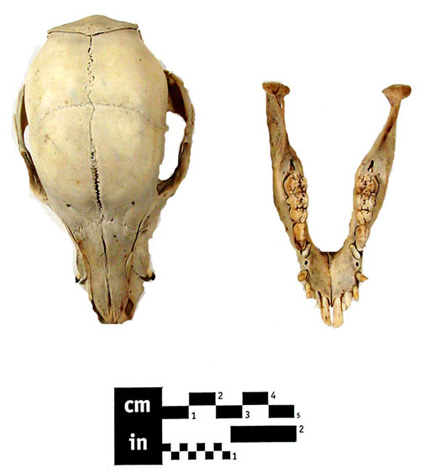 Shipping manifests indicate that hams were frequently exported from Apalachee to Havana, and abundant pig remains found in the excavations at Mission San Luis suggest that pork was a favorite dish among the residents. Since many of these remains were those of young pigs, it indicates that they were raised and slaughtered for meat. Apalachee hogs became so abundant that from 1650s to the 1670s they cost only 4 pesos each, the same price as a poncho or blanket.